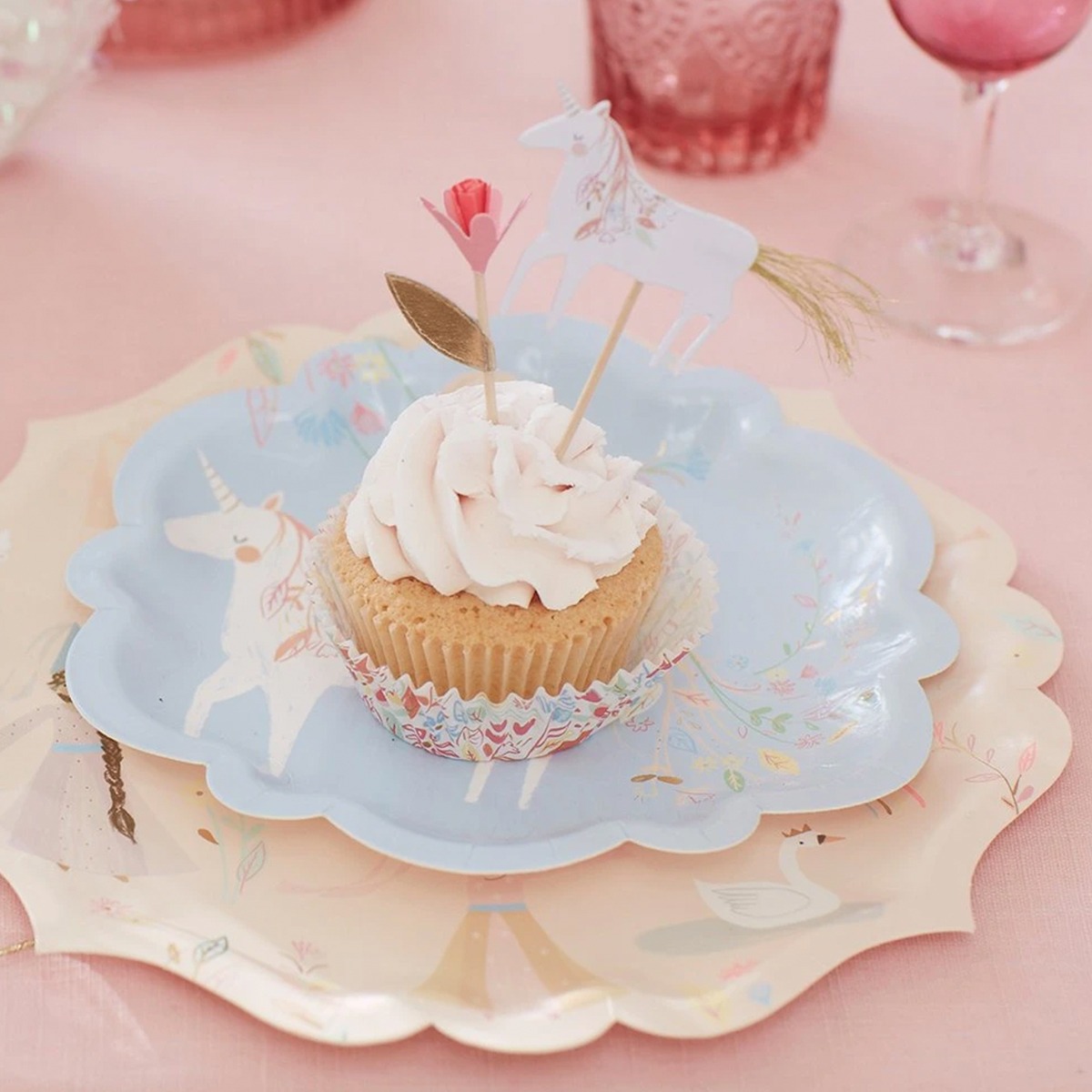 But do you know what is the origin of this celebration?

The first birthday party on record dates back to the first Egyptian pharaohs, around 3000 BC. It seems that it was referring to the date on which they were crowned, since it was when the pharaoh was “born as god”.

In Ancient Greece the birthday of the head of the family was celebrated, never that of women or children. A cake of flour, cereals and honey was served to commemorate the Moon. They also added candles, which were not blown out but should be consumed by themselves. The longer they take to consume, the more prosperity.

Lavish parties were organized in Ancient Rome, even for public figures, but not for women or children either. Women's birthdays began to be celebrated in the 12th century. It is curious to see how this celebration has been adapted over the centuries, as well as the traditions of each country.

Save products on your wishlist to buy them later or share with your friends.

No account? Create one here
Product added to wishlist

Blaubloom uses cookies to ensure that we give the best experience on our website.
If you continue we assume that you consent to receive all cookies.